The experience of young scientist Clara Garau at our Centre

The experience of young scientist Clara Garau at our Centre
From a new graduate in Science and Technology for the Environment at the University of Cagliari, Sardinia (Italy) I had the opportunity, thanks to the “Erasmus post-lauream” program, to be able to work as a trainee in the Invasive Alien Species Center (ISC) of Poreč (Croatia) for the duration of two and a half months, from late September to mid-December.
Needless to say, I was warmly welcomed by all the employees of the Institute for Agriculture and Tourism, where the ISC is based, and above all by the team of the Center that provided me with all the necessary information about their work and the various projects to which I could have participated as a collaborator. The ISC is small, but for this very organized and active: during my internship I had the opportunity to participate not in one but in five projects, surely someone in a more specific way than another, but all concerning different invasive alien species: from the Asian hornet Vespa velutina (project I spent more time during my stay), to the tiger mosquito (Aedes albopictus), to the Paradise tree (Ailanthus altissima).
I was involved since the first moment in all the activities, both in the field, in the laboratory, in the writing of scientific articles, and in the general meetings. I was able to note in particular that the ISC is attentive to raising public awareness not only about the issue of invasive alien species but also about more general ecological and environmental issues, in fact it promotes workshops and laboratories, addressed to a vast and heterogeneous public. The team is also open to any type of collaboration and networking opportunity, which in my opinion is fundamental to increase one’s knowledge and discover new points of view, fundamental for the world of scientific research (and not only!) and above all for realities like that of the ISC, which prove, that despite being “few and young” (year of foundation: 2015) so much can be done!
I thank you for giving me this opportunity and for making me feel, despite the distance, a bit like at home! 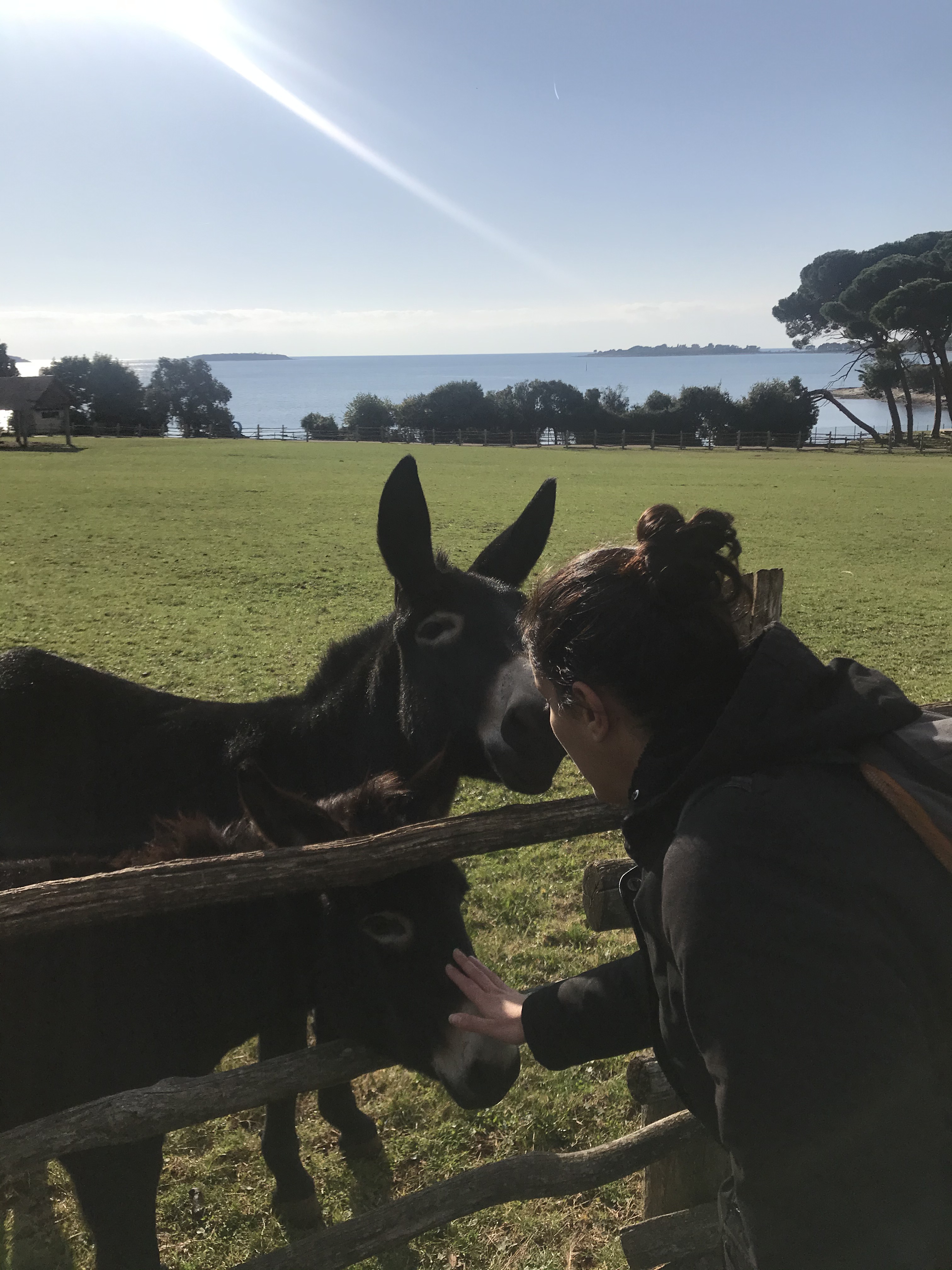 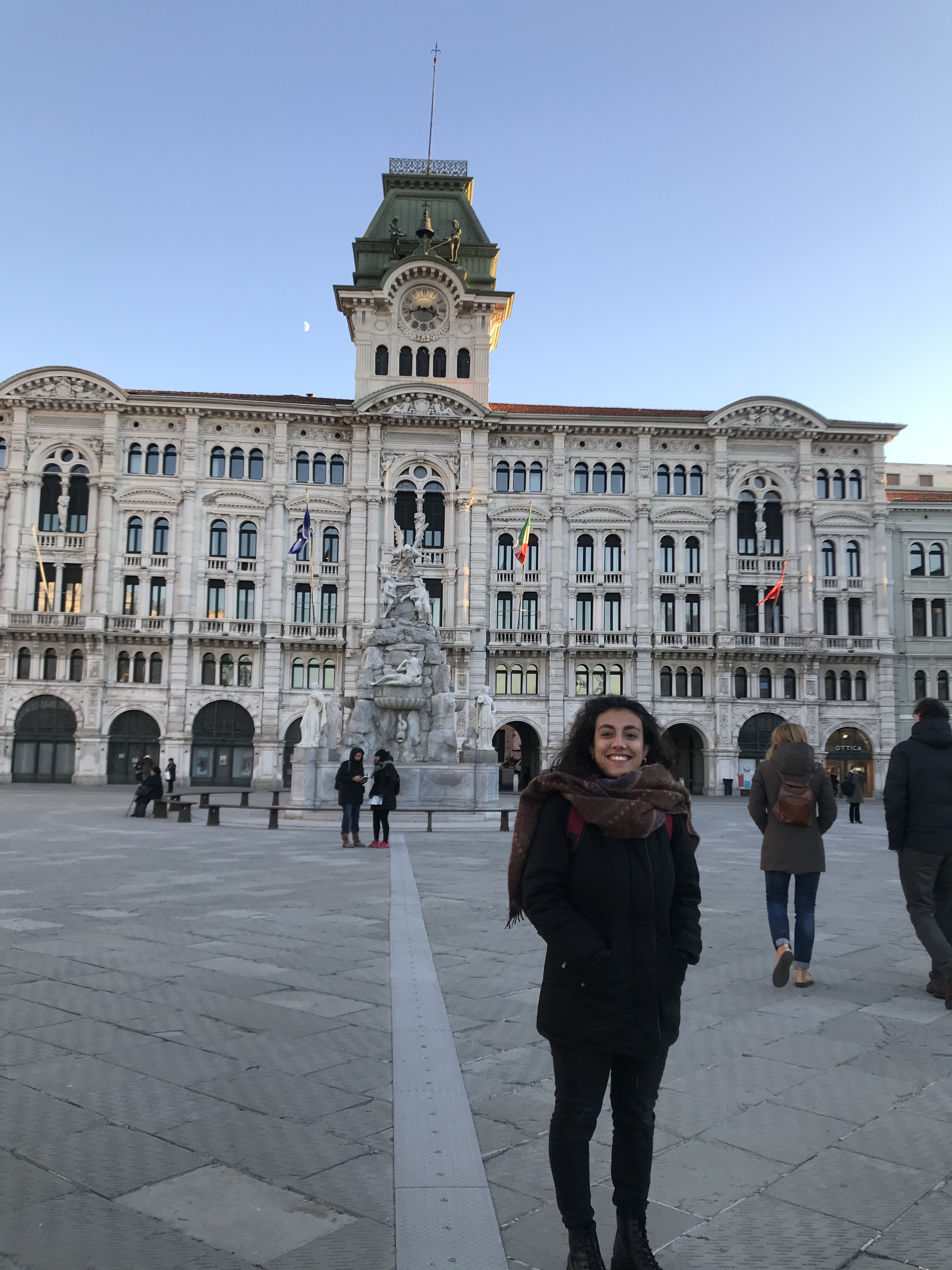 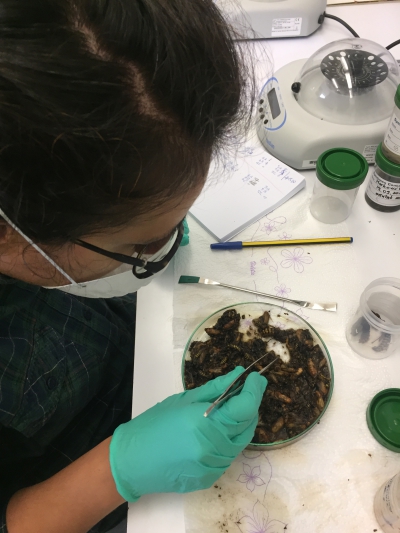 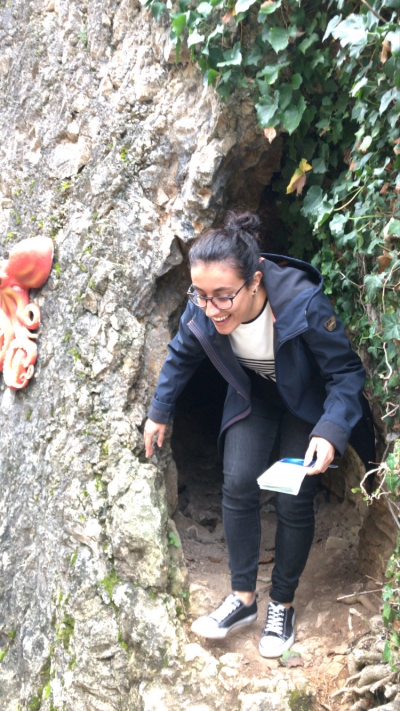